In a 250 square meters studio with great acoustics made to my specifications. Two powerful computers with intensive modifications are linked together and powered with huge custom-made power supplies to feed the SSD¨s, M2, and dedicated linear regulated power supplies for the motherboard. The monitors are the custom made to my specifications feed by a powerful and moded class A power amplifier. My AD/DA conversion interface is heavily moded also. The modified internal clock is fed by an external linear power supply as well as the analog section.
On my second interface, the hi-resolution converters are synced by an external clock that makes them work more efficiently with a realistic sound and a huge soundstage. Every component of the studio is modified by Guillermo's audio optimizers: Krystalos.
For recording, a custom-made 16 analog channel console in a Neve style configuration is connected to a vintage modified EMI Redd 47 tube microphone preamplifier. Also, many preamp channels of vintage Telefunken and two modern custom-made preamps are used to record different styles and to get the best sound for a specific project.
A big array of Neumann, Shure, T.H.E., Petrungaro, Se Electronics, and custom ribbon among other microphones.

Krystalos​ is a full line of audio optimizers I developed to improve the sonics of recording studio gear and Hi-resolution audio systems.
It is based on the principle that audio equipment has inherent design problems which affect its performance. The pollution generated by Digital signal processor (DSP) based systems, USB controllers, power supplies, oscillators, and other circuitry takes a big toll on the rendering of the audio.
I started my professional career in the analog domain and witness as a working musician and producer the slow transition from analog to digital. After recording my music in the best studios in New York, Los Angeles, and Buenos Aires, I decided to build my personal studio to recreate the sound as naturally as possible of the acoustic instruments. Krystalos audio optimizers are the result of an intense quest for natural recording and reproduction. 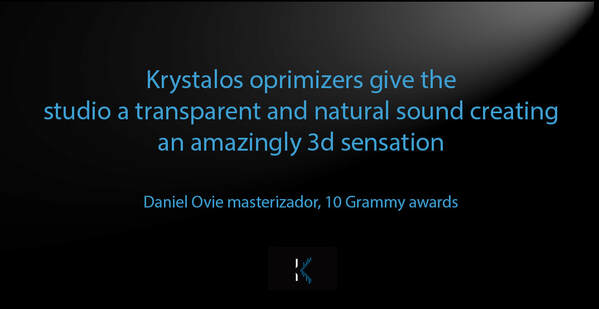 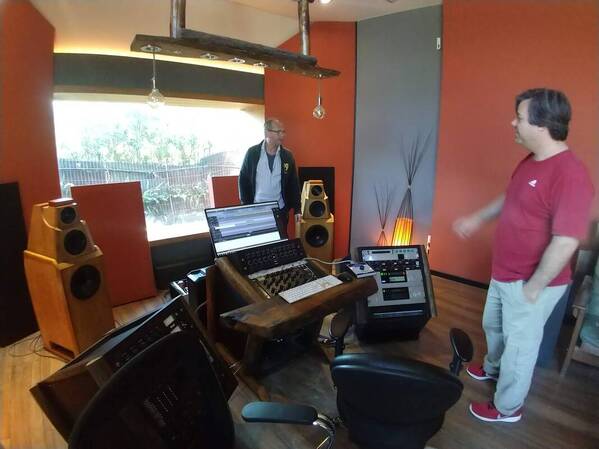 AYROS
AYROS has a BNC 24K gold connector. It improves the internal clock of the audio interface and converters. When connected to an external clock it takes the audio to another level with musicality and precision. No matter how sophisticated the external word clock is, the Ayros brings a unique quality to the sound and eliminates the digital sonics.

GAIA
GAIA has an RCA 24K gold connector. It works wonderfully when connected to the S/PDIF input or output. It also works exceptionally well when connected to an unused analog RCA plug. The soundstage becomes deeper, wider, and taller. The instruments sound with a natural timbre and texture with more definition of space and body.

KOIL is designed for electric guitars with single coils and humbuckers.
They can be mounted beside the pickup or under it like on Stratocasters, depending on the design of the mounting.
It produces a clear, fat, and rich tone with beautiful harmonics, great lows, and rounded highs. The distortion effect becomes richer and you fill the harmonics aligned in an organic way. The connection with the instrument changes because of the quality of the timbre. It becomes a more engaging and musical experience. 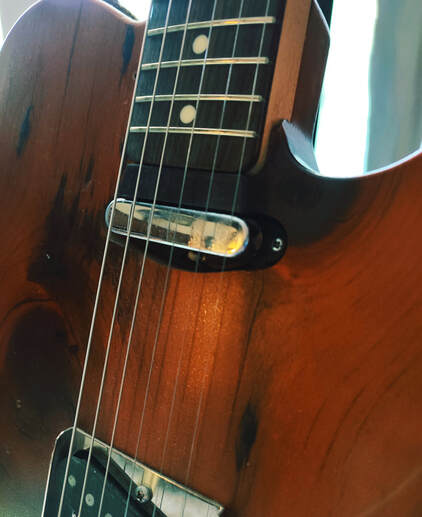